Absolute VR Experiences is the remastered edition of 2015’s VR Experience 4 Oculus Rift game.
After having being ported on several plateforms (iOS, Android, Idealens K2 and Pico VR Goblin headsets) the game is back on PC/Windows.
Now, it is compatible with HTC Vive, Oculus Rift CV1 and Windows Mixed Reality headsets and controllers and soon available on Steam.

Immerse yourself into 30 various virtual reality worlds and explore each one into a unique ambiance to find all the hidden chalices.

We are having a few issues with the latest Oculus drivers (V0.7.0.0-BETA).

Current available VR Experience 4 Oculus Rift and our Quantic Rift demo are not working any more with new driver and V0.6 driver version is required.

We won’t thank Oculus for this non-backward-compatible change and we won’t thank them also for not upgrading MacOSX version of Oculus drivers (still in V0.5) as source are now diverging between OS X and Windows versions.

The new thing is that only one camera needs to be defined into our scene to have VR stuff which breaks all that was done before.

So we had to make several changes inside our code to make it work and a new version of VR Experience 4 Oculus Rift is almost ready and will be available very soon.
But good news: performances are a lot increased !

The Quantic Rift demo is a bit more broken because of it’s integration with UFPS engine, but as it is currently ported to the Unreal Engine 4 that’s not a big problem.

Note that if you have a NVIDIA graphic card, with the new Oculus drivers version under Windows 10 it is required to use the latest (beta) drivers from NVIDIA as recommended by Oculus (check Oculus page for details). 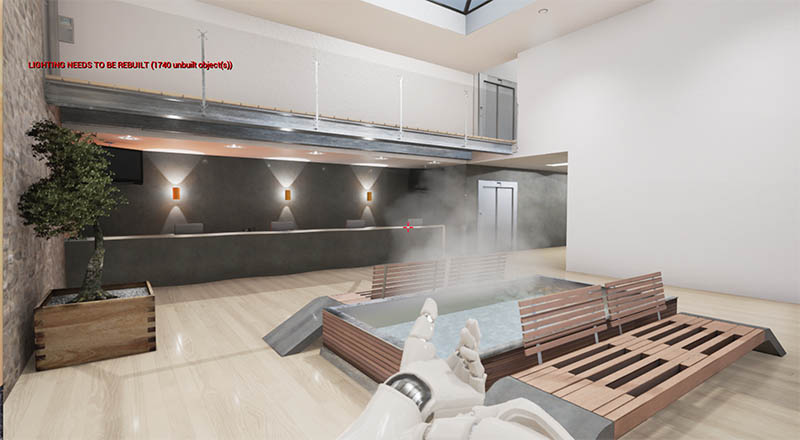