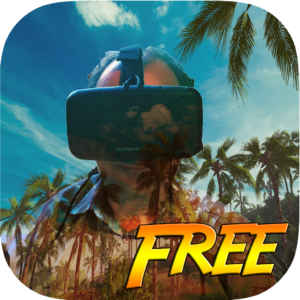 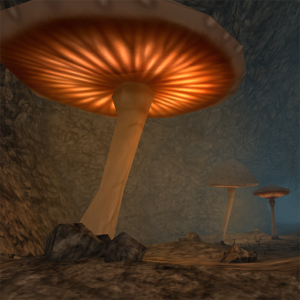 After the Oculus Rift headset, Google glasses, the Sony Morpheus project, the Samsung Gear VR, the Google cardboard, it’s now time for Microsoft to build a VR headset, as they say, Microsoft HoloLens goes beyond augmented reality and virtual reality by enabling you to interact with three-dimensional holograms blended with your real world. 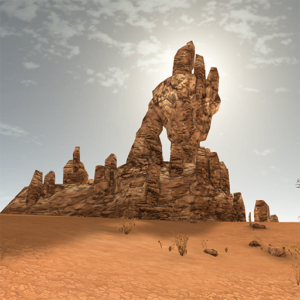