VR Flight Simulator has been released for Android devices.

Please check it out:

VR Flight Simulator is  a game where you can fly above several beautiful landscapes  in virtual reality:

A version for the IDEALENS K2 VR can be downloaded here:

A version for Android and iOS shall come next in 2017. 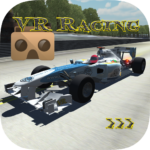 VR Experience K2 is a new version of VR Experience for IDEALENS K2 helmet (autonomous helmet based on Android OS).

The game is now on store on WearVR.com 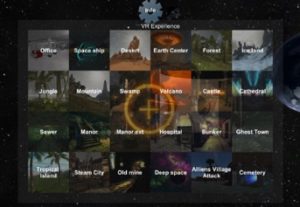 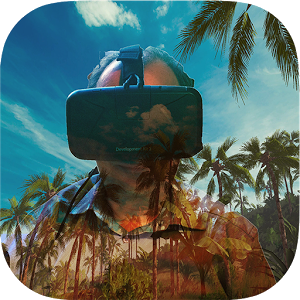