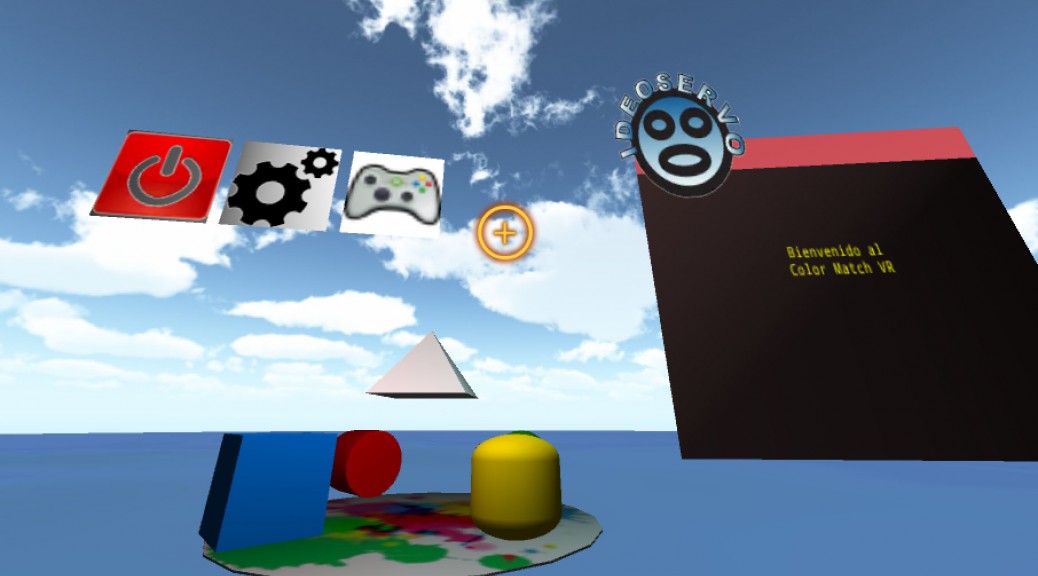 Color Match VR K2  is a game of recognition of colors and shapes in virtual reality and for Idealens K2 VR headset.

It is only available from Ideoservo Digital Store