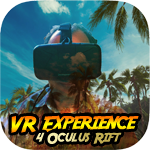 Here are a few additional snapshots of the office level.
It’s really getting nice ! 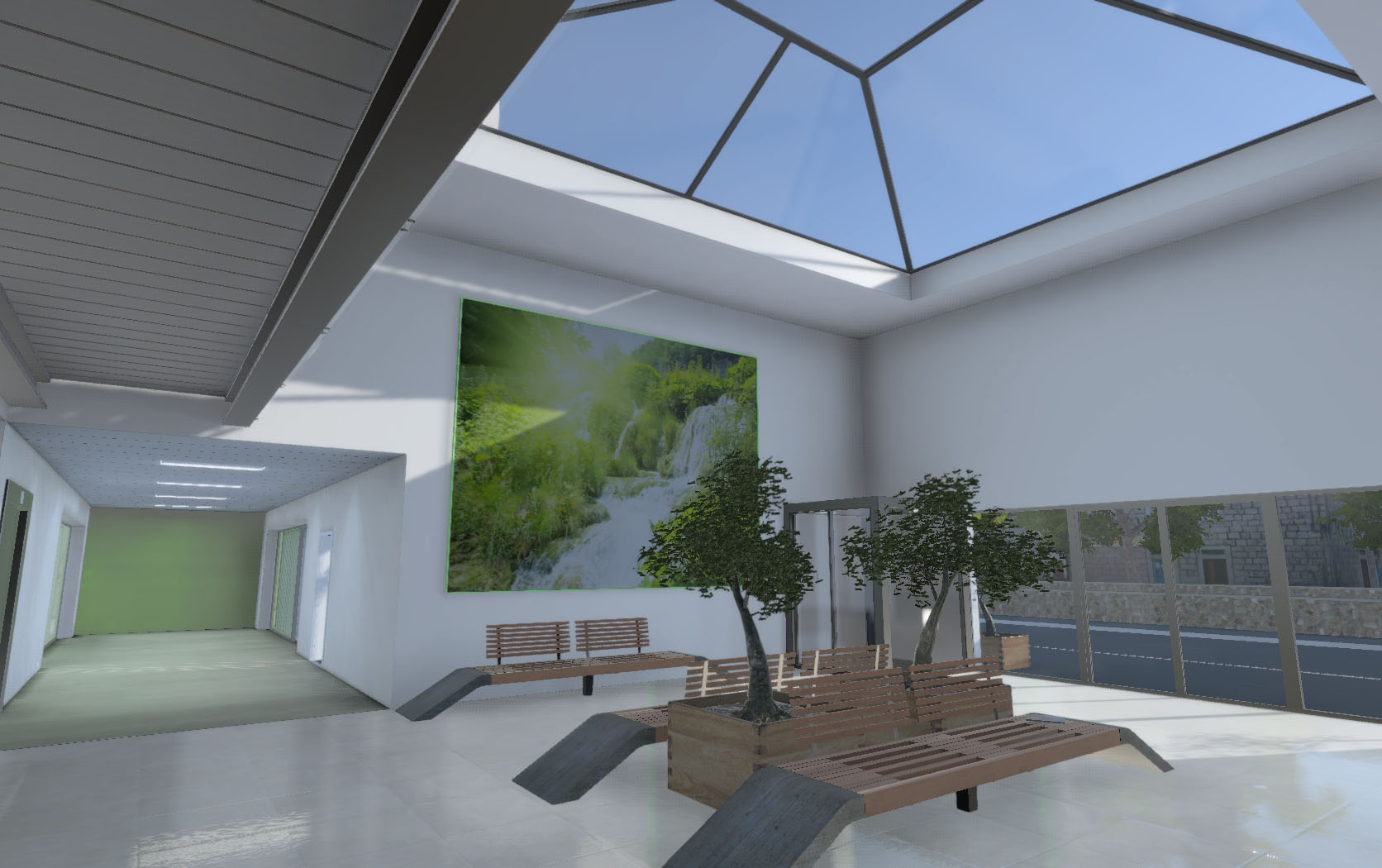 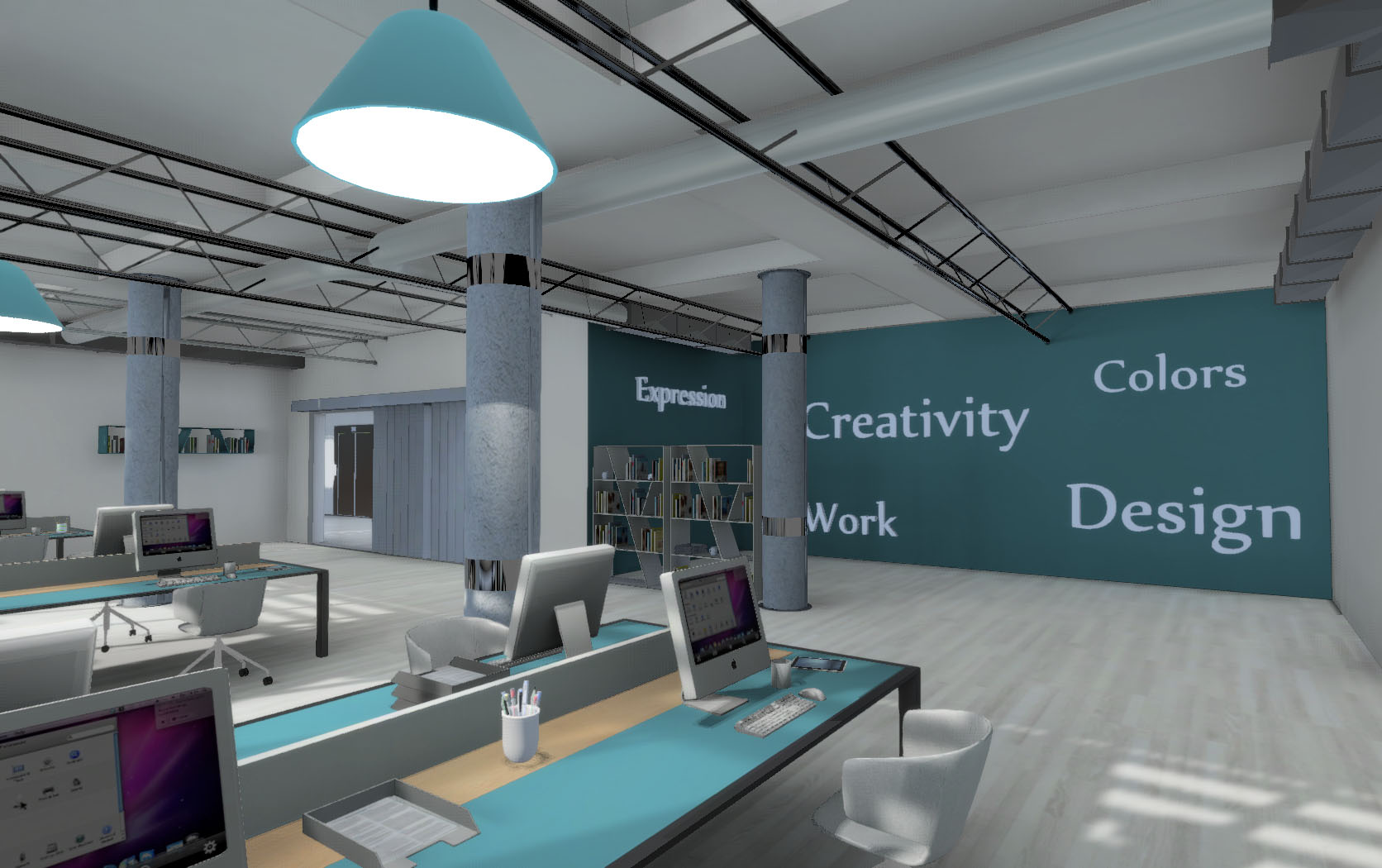 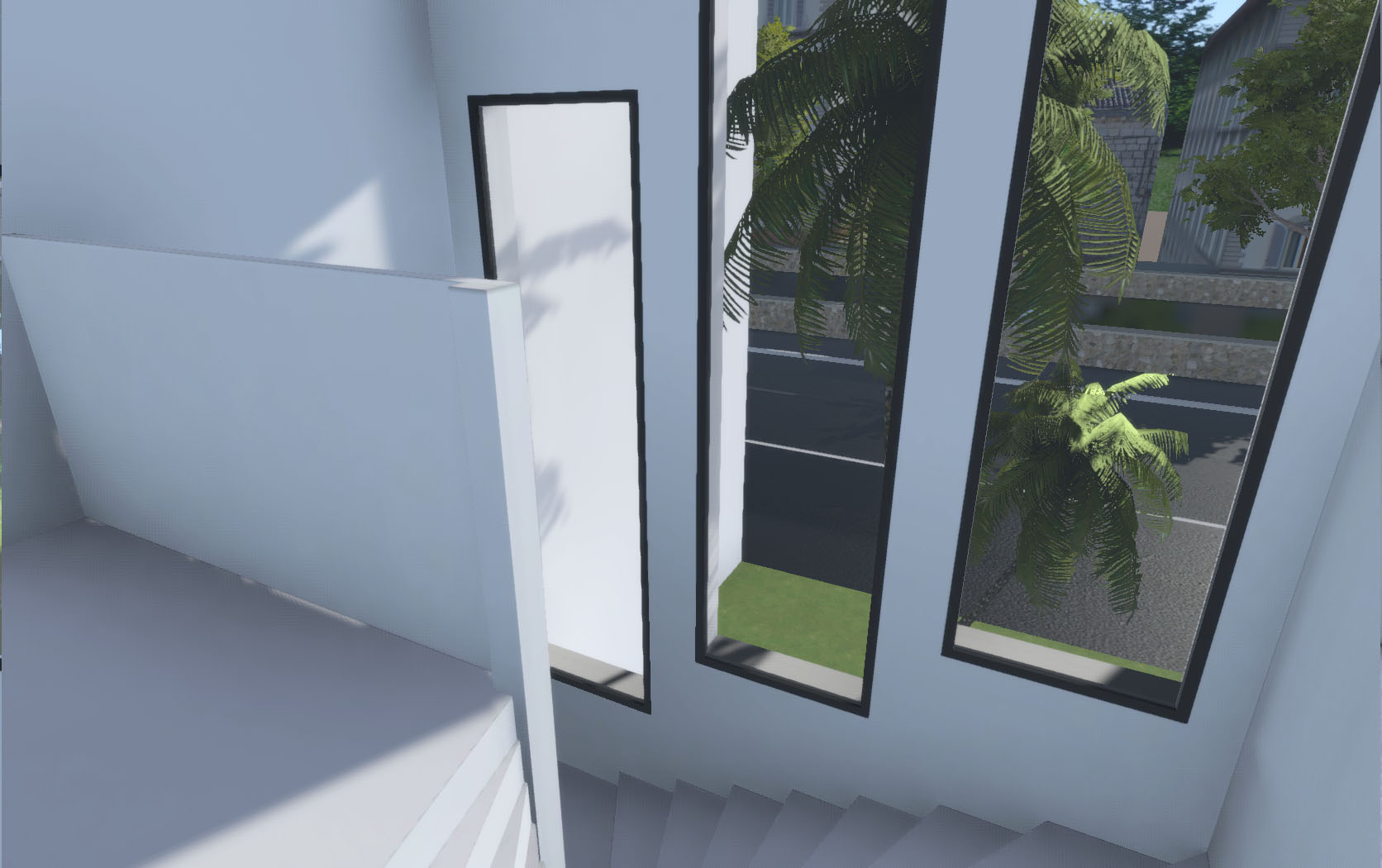 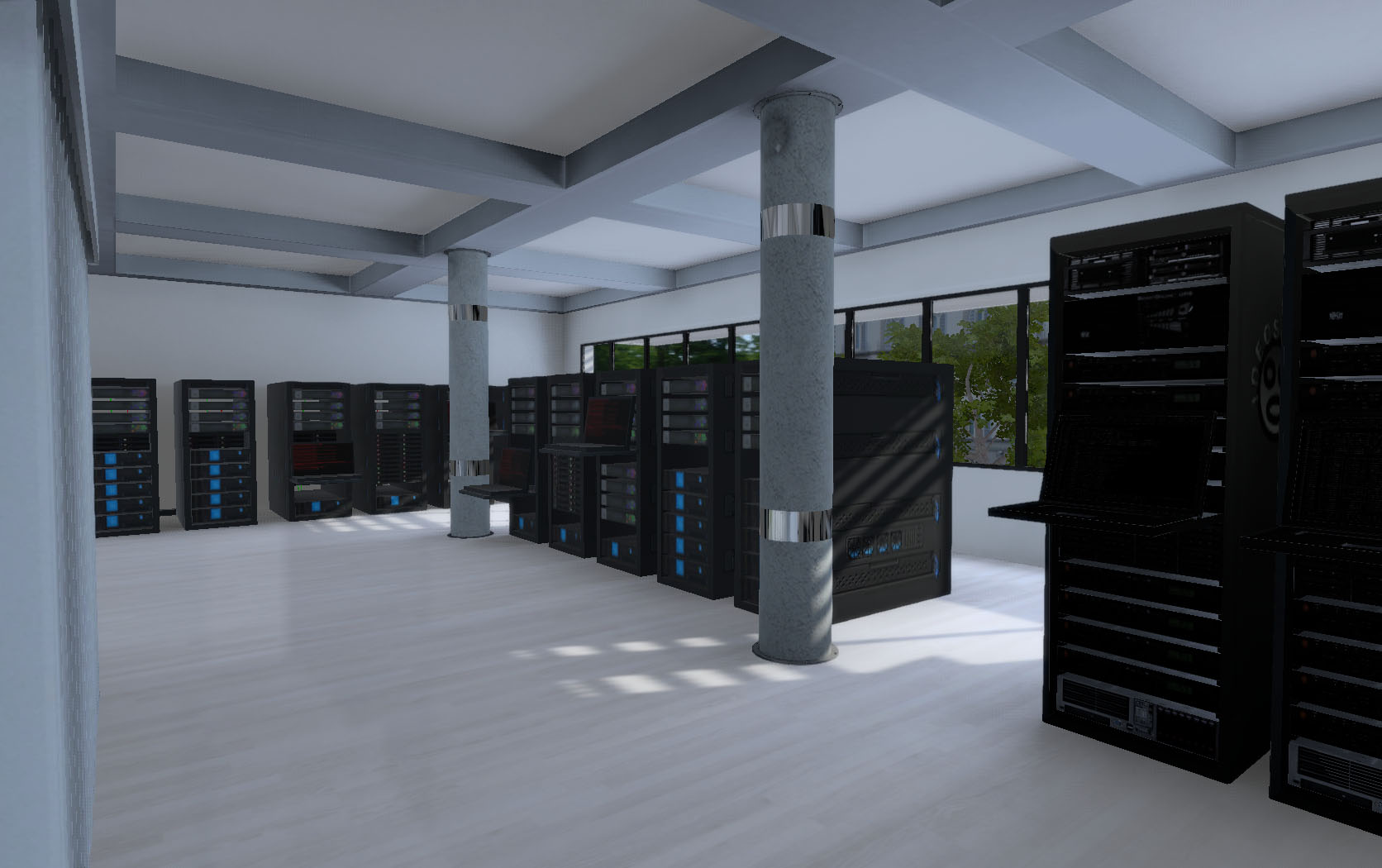