First sketches of characters for a game on the theme of Arthurian legends. All the characters have been designed with Mixamo Fuse. 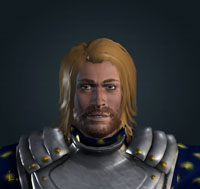 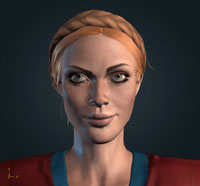 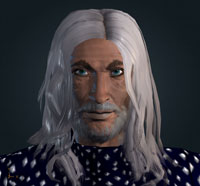 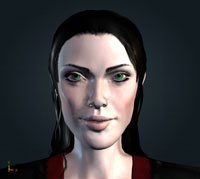 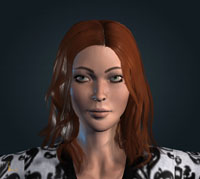 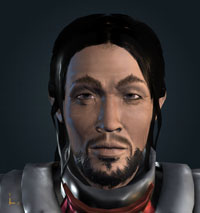 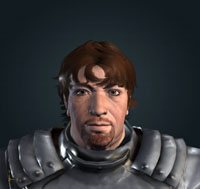 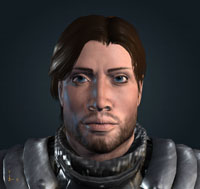 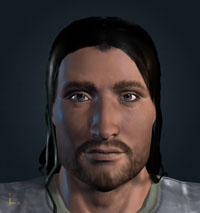 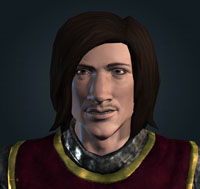 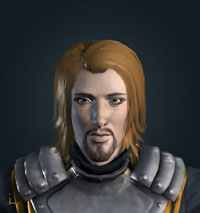 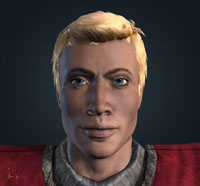 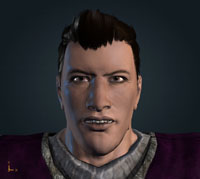 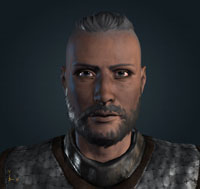 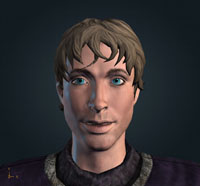 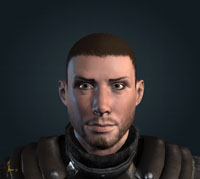 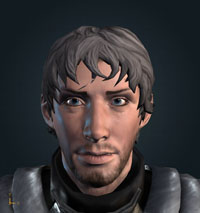 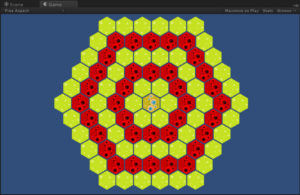 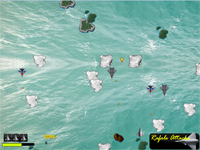